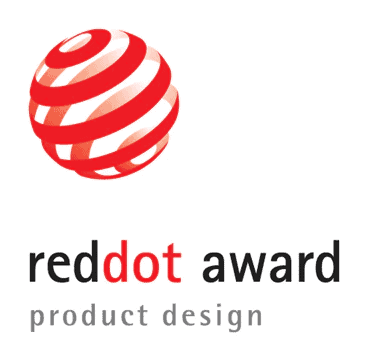 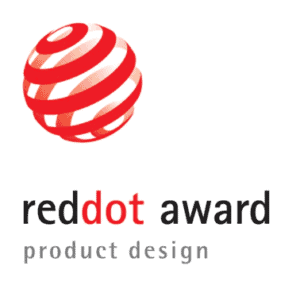 The Red Dot is awarded in three different categories:

The oldest of the three awards, the Red Dot Award: Product Design, had been known as Design Innovationen until 2000. The competition is open to several fields of manufacturing, including furniture, home appliances, machines, cars, and tools. The prize-winners include Berendsohn in 2003, Inga Sempé in 2007, De Vorm in 2012, and Lunar Design in 2015. TROIKE was the 2016 winner with the bottle opener called “Circus”.

The Red Dot Award: Brands & Communication Design recognizes the best brands and creative works of the year. It is split into two sections: Brands and Communication Design and awards the following prizes: Red Dot, Red Dot: Agency of the Year, Red Dot: Best of the Best, Red Dot: Brand of the Year, Red Dot: Grand Prix, and Red Dot: Junior Prize. All entries are assessed by the Red Dot Jury in line with the guiding principle “in search of good design and creativity”.

This is the guiding principle of KaVo with headquarters in Biberach an der Riss, Germany. For over 100 years, KaVo employees have been developing, manufacturing and selling high-quality products that set new market standards. KaVo has made a significant contribution to the history of dentistry with its consistent innovations.

This has made KaVo one of the international leaders in the dental industry and forms the basis for future growth. We are proud to have a great variety of patents and utility models granted in Germany and abroad. 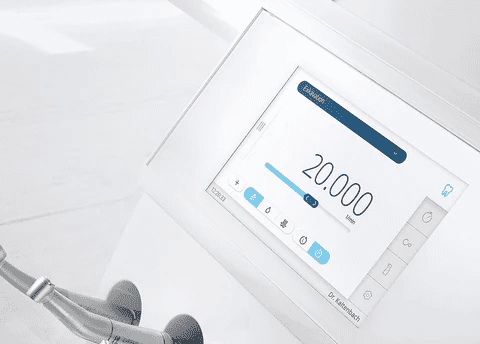 Previous
What Kind of Water Do I Use in My Dental Unit?
Next
Mocom - For a Smoother, Better Informed Management of Sterilization Activities